We are your Attorneys, Charles and Cabral Bonner.

In June of this year, Lennar developers were caught suddenly digging up dirt on Kiska Rd, hurling radioactive particles into the air of our Hunters Point Community, even with the Coronavirus Shutdown!

We immediately filed a 60 Day Notice of Proposition 65 Violation with the State of California – Department of Justice – Office of the Attorney General.

We are fighting this toxic genocide all the way to the top of the government ladder.

Updates will be posted here. Thank you and Stay Safe 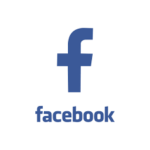 Include these 4 items in Contact Us Form message:
Your Full Name
Your Date of Birth
Your Cell Phone Number
Your contact Email Address
WE MUST BE ABLE TO CONTACT YOU TO STAY IN THE LAWSUIT.

IF YOU HAVE ALREADY FILED WITH AN ONLINE FORM- and your name is spelled wrong- send corrections now thru the CONTACT US FORM- This will go directly into our email and we will make the corrections in your existing online form. Be sure to type 'CORRECTIONS' into the subject line.

Fill a Contact Us form above if you have any DECEASED FAMILY MEMBERS- Having passed after 2004 and had cancer or were otherwise sick from complications due to the toxic genocide in Hunters Point. Only One Family Member adds the loved one as a Representative.

Additional paperwork will be required in the future, like a death certificate and documentation naming you as next of kin or the executor of estate.

Congresswoman Nancy Pelosi and Gavin Newsom, her cousin by marriage and Mayor of San Francisco at the time, orchestrated this development for the Hunters Point Shipyard Superfund site by the Lennar corporation, of which her nephew Laurence Pelosi was then Vice President.  She lobbied the Navy to give the toxic site to the City and pay to “clean up” the nuclear waste there.  After years, whistleblowers working at the Navy’s contractor, Tetra Tech, admitted the company had falsified reports and soil samples to falsely declare portions of the Shipyard “safe” for development.  Learning this, the 40,000 residents of Hunters Point filed a $27 Billion lawsuit against Tetra Tech for putting their lives in greater danger for cancer and other deadly diseases.  Now, the home owners have sued Lennar, hundreds of San Francisco police officers have sued the City, the Navy itself has sued Tetra Tech.  Yet, even as these lawsuits are pending in federal court and even in the midst of this heavy, historic moment of a global pandemic and the explosive revelations about America’s police murders of blacks, the Mayor of San Francisco, having been first to order people to “shelter in place” to avoid contamination of the whole population by Coronavirus, and the Governor, as he guardedly orders stages of business openings, clandestinely endorse a venomous contamination of the mostly black population of Hunters Point, City-contracted tractors were photographed only yesterday digging up dirt in the Shipyard releasing radioactive particles into the surrounding community of schools and homes.

Because the City is complicit in crimes against the People of Hunters Point in permitting the ongoing development of the Shipyard, exposing the people to the cancer-causing chemicals that permeate the soil at the Superfund Shipyard, condemning this community of over 40,000 black people to death:

We Demand Mayor London Breed, who touts herself as “black” above all else, immediately halt development on the toxic Hunters Point Shipyard that threatens the health of the surrounding, predominantly black community.

We Demand Governor Gavin Newsom direct his appointed Cabinet Member Jared Blumenfeld, Secretary of the Environmental Protection Agency, to shut down all development on this toxic site.

We urge San Francisco D.A. Chesa Boudin and Attorney General  Xavier Becerra to investigate and file charges against Lennar and the City for the criminal violations involved in exposing the black community to deadly radioactive particles.

We call on Supervisor Shamann Walton, representing Hunter’s Point District 10, to stand up for his constituents and demand with us that the City halt all further development at the Shipyard, perform legitimate soil tests in collaboration with the People and provide for testing of all the people of Hunters Point for deadly toxins coursing through their blood. 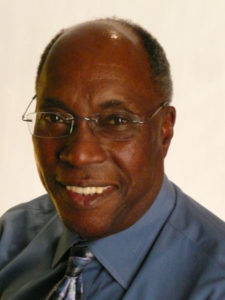 Tetra Tech whistleblowers have finally exposed what the Hunters Point Community has known and declared for decades.

The courageous whistleblowers have made an enormous contribution in the name of public health and we cannot thank them enough for coming forward.  Now our work has begun and taking Tetra Tech to task will not be an easy journey, but we will do it and we will do it together. We will do it as a United Community! Read More Here

In Honor and Memory of Chris Carpenter 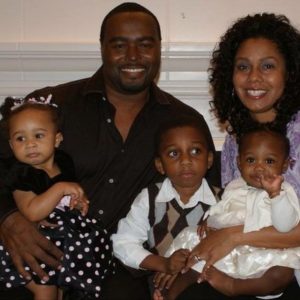 Whistleblower & Friend, Chris Carpenter was the first to stand up and alert the Community to the toxic genocide being perpetrated against them.  Chris was hailed a hero of the Bay View Hunters Point environmental justice movement.

Chris was fired by his employer for his courage to protect.  Chris passed away on March 16, 2016 after suffering a painful cancer from the toxic exposures. Read More Here 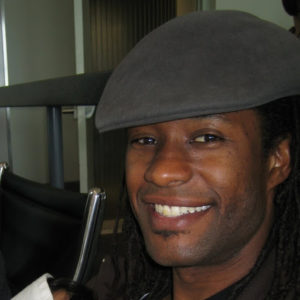 Attorney Cabral’s deep understanding of the toxic genocide perpetrated against the community, lends his knowledge and patience in helping clients to understand what has happened and where do we go from here.
Mr. Bonner, having grown up fighting for civil rights, became his father’s law partner in 2006, after graduating Stanford Law School.  His father’s fight for civil rights began in the 1960’s as a young activist in Selma, Alabama.  Cabral has followed in his father’s footsteps, and together they are constantly battling injustice. 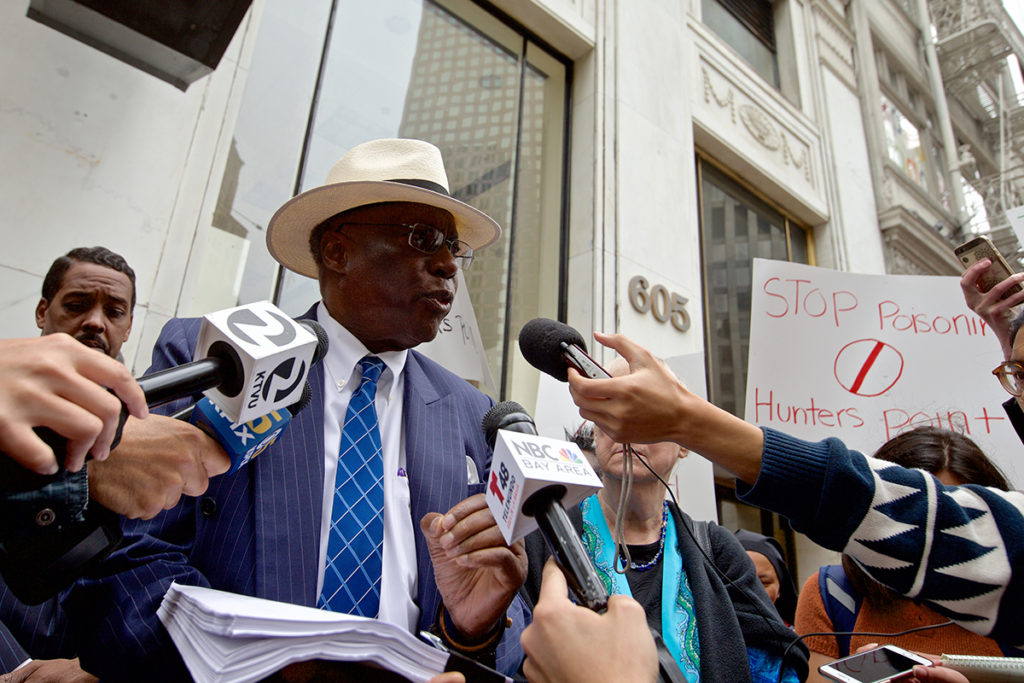 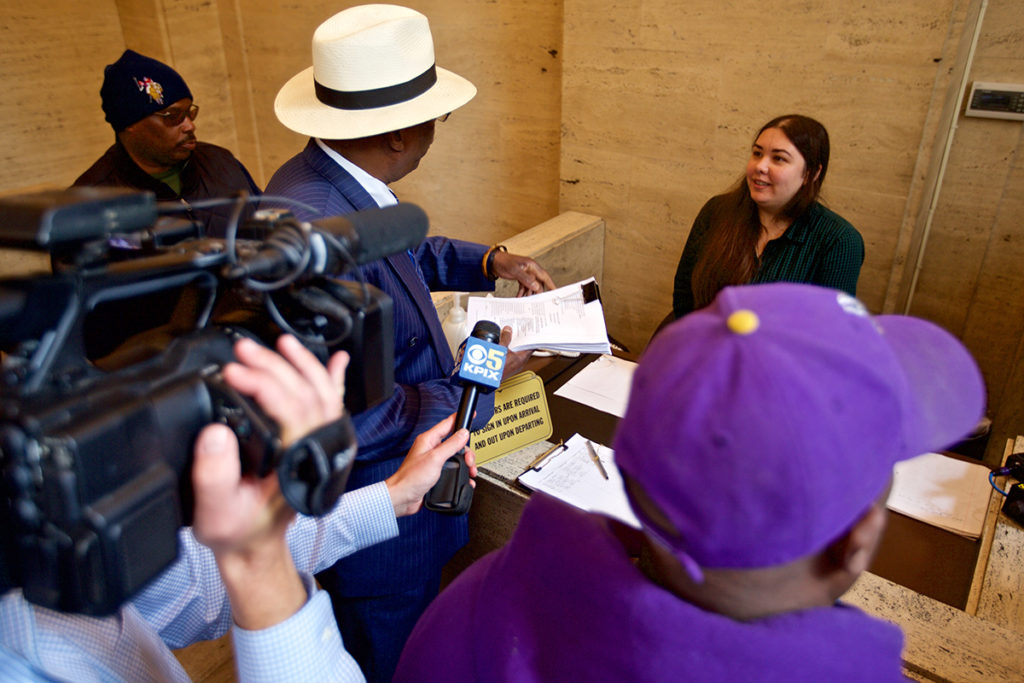 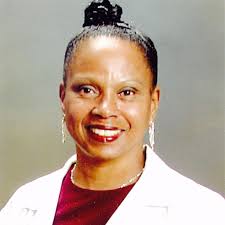 A new article regarding this lawsuit, written by Dr Porter-Sumchai on May 27, 2018 can be read here in full.  Click Link to most recent article in the San Francisco BayView.  A library of Dr. Sumchai’s articles are being assembled here to view in full.  Dr Sumchai has been writing articles and contributing her expertise about the health problems in Bayview Hunters Point for over a decade. 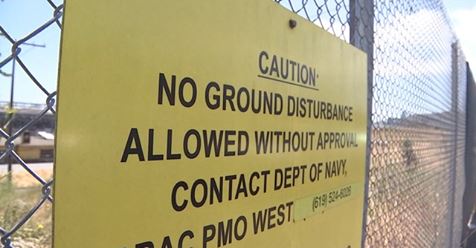 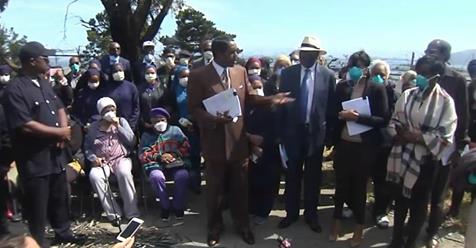 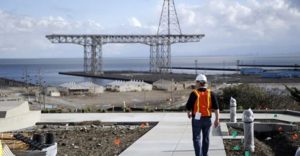 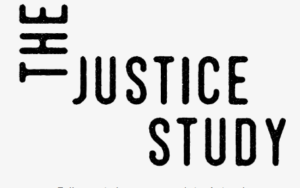 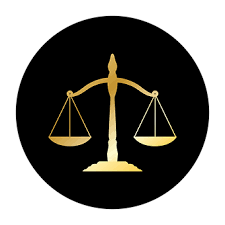 The Justice Study and Attorney Bonner invite you to participate in this new monumental study. Please click on their link to go to their website and join the study.