In Honor & Memory of Chris Carpenter, May He Rest In Peace

WHISTLE BLOWER AND ACTIVIST TILL THE END, Pictured with wife, Darlene and family
Hunters Point Community Lawsuit > In Honor of Chris Carpenter 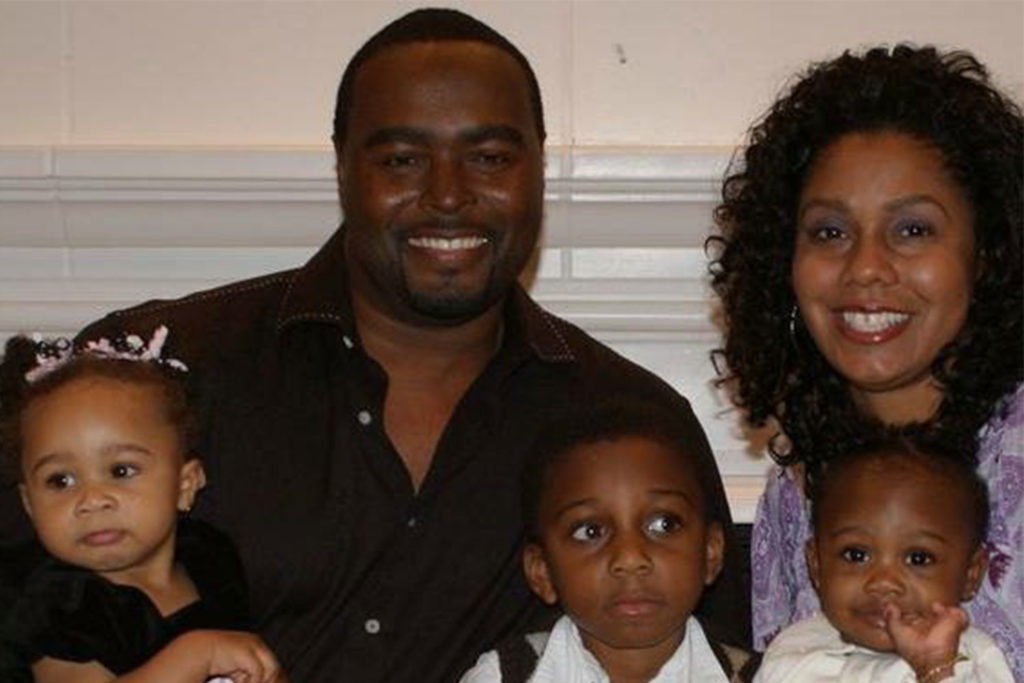 Whistle blower and activist, Chris Carpenter sadly passed on March 6, 2016, after enduring a painful, rare cancer contracted from living and working in the Hunters Point Community.  Chris  was just doing his job working on former shipyard Parcel A that fateful day in 2006 when he and fellow workers were sent home following a work shutdown due to dangerous concentrations of asbestos detected in dust generated by the grading of the Hunters Point hillside.

Carpenter could have just gone home – like dozens of other workers – but instead he notified Minister Christopher Muhammad of Muhammad University of Islam (MUI) when he saw children playing outdoors adjacent to the worksite.